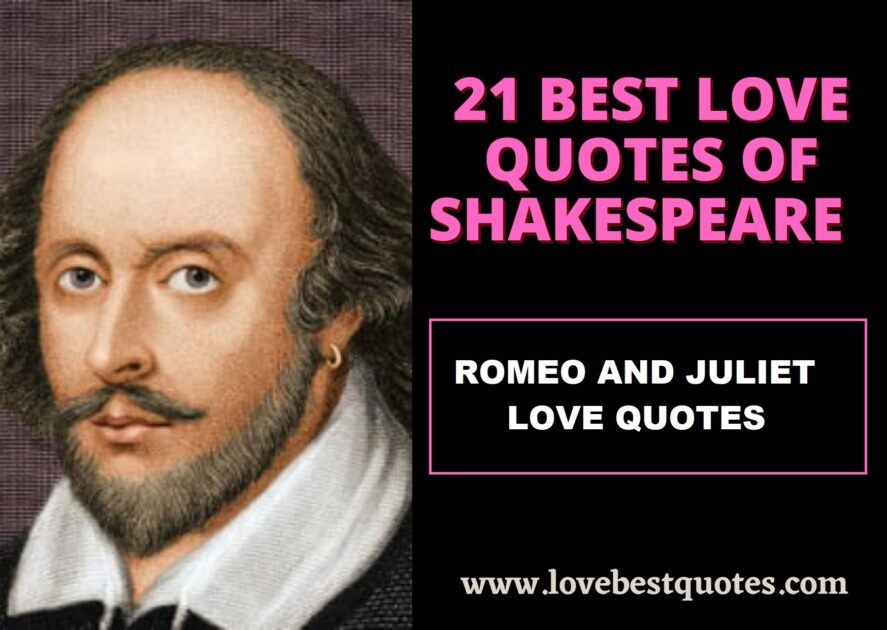 Romeo and Juliet the Most Famous Love Story of All Time

Many years ago in Verona, Italy, there lived two families, the Capulets, and the Montagues. These two families were sworn enemies and always fighting with each other. The Montagues had a son named Romeo and the Capulets had a daughter, Juliet.

Every year, the Capulets threw a masquerade ball where the Montagues were of course, not invited. This year also they were not invited. At the party, the Capulet and Lady Capulet are ensuring that everything is perfect for their guests. They are also hoping that their daughter Juliet will fall in love with the handsome Count Paris at the ball. They think that marrying Paris would allow their daughter to ascend the social ladder in Verona.

At this party, Romeo, his cousin Benvolio and their quick-tongued friend Mercutio gate crash and enter uninvited. Suddenly, Juliet’s cousin, Tybalt, sees Romeo and shouts angrily, He’s a Montague! Get him! The senior Catapult however stops him. It is here that the masked Romeo spots Juliet from across the room and instantly falls in love with her. Juliet is equally smitten with Romeo. Then the two of them speak and fall in love. As the party ends, Romeo and Juliet, discover they are madly in love, and Romeo and Juliet exchange vows of love, Romeo promises to call upon Juliet the next day so that they can hastily be married.

The next day, Romeo visits a kind heart, Friar Laurence. Romeo begs the Friar to marry him to his love Juliet. Friar Laurence tries to stop Romeo but Romeo insists he and Juliet know what they are doing. Friar Laurence realizes that a marriage between Romeo and Juliet could end their parent’s age-old feud. Friar Lawrence marries them in secret.

The following day Tybalt sees Romeo and he is still angry with Romeo. He wants to fight Romeo who doesn’t because Tybalt is now a kinsman. However, his best friend, Mercutio fights Tybalt and gets killed. When he sees his friend killed thus, Romeo is so upset that he fights Tybalt and kills him too. The prince and the other citizens arrive, along with the elders of House Capulet and House Montague. Benvolio tells Prince Escalus what had happened. The Prince of Verona is very angry and decides to banish Romeo to Mantua but spares him sentencing to death.

Back at the Capulet mansion, Juliet is anxiously awaiting the arrival of Romeo. It is then that her nurse enters her chamber and tells her what happened and that Romeo has been banished from Verona. Meanwhile, Romeo is hiding at the Friar’s place. The nurse brings him to meet Juliet. The lovers embrace each other and spend the night together. The next morning as the dawn breaks, Juliet and Romeo bid each other farewell. While they are parting, Juliet tells Romeo that she has a terrible feeling she will never see him again. She asks him to hurry to Mantua and await a message from her.

Then lady Capulet then enters the chamber of the weeping Juliet and tells her of their decision to get her married to Paris. She angrily refuses. Her father enters and threatens to disown her if she refuses to marry Paris. Even her nurse advises her to forget Romeo and marry the Prince.

Juliet rushes to Friar Laurence for help. She threatens to kill herself if she is forced to marry Paris. Friar Laurence, seeing Juliet’s deep pain, quickly comes up with a scheme. He gives her a special drink which will put her to sleep for two days. He tells her, your family will think you are dead but you will soon wake up. Then you and Romeo will be free together.

Friar Lawrence sends Romeo a letter to tell him of the plan and to hurry back home. In the meantime, Juliet drinks the potion and falls unconscious. Soon news spread that she is dead. Romeo doesn’t get the message of the friar but instead hears that Juliet is dead. Romeo is devastated so much that he buys some poison and goes to see Juliet. He has no idea that Juliet is not dead but sleeping. He looks at Juliet and kisses her lips before drinking the poison and falls down dead.

Juliet suddenly wakes up but alas it is too late. She sees what has happened and is herself devastated and traumatized beyond words. She tries to drink from the poison but Romeo had left none. She then takes out Romeo’s knife and kills herself with it. Soon people gather and both Montague and Capulet also arrive. Prince Escalus is also there who tells them that their hatred has killed their children. The Capulets and Montagues agree to end their feud. They erect statues of each other’s children in their town square.

Here are the  quotes about romeo and juliet love story

“LOVE IS A SMOKE MADE WITH THE FUME OF SIGHS.
BEING PURGED, A FIRE SPARKLING IN LOVERS’ EYES; BEING VEX’D A SEA NOURISH’D WITH LOVERS’ TEARS.”

“BUT, SOFT, WHAT LIGHT THROUGH YONDER WINDOW BREAKS?
IT IS THE EAST, AND JULIET IS THE SUN.”

“O, SHE DOTH TEACH THE TORCHES TO BURN BRIGHT.”

“MY BOUNTY IS AS BOUNDLESS AS THE SEA,
MY LOVE AS DEEP; THE MORE I GIVE TO THEE,
THE MORE I HAVE, FOR BOTH ARE INFINITE.”

“THESE VIOLENT DELIGHTS HAVE VIOLENT ENDS AND IN THEIR TRIUMPH DIE, LIKE FIRE AND POWDER”

Here are some more famous romeo and juliet quotes

“THAT WHICH WE CALL A ROSE BY ANY OTHER NAME WOULD SMELL AS SWEET.”

“THIS BUD OF LOVE, BY SUMMER’S RIPENING BREATH, MAY PROVE A BEAUTEOUS FLOWER WHEN NEXT WE MEET.”

“O TEACH ME HOW I SHOULD FORGET TO THINK!”

“UNDER LOVES HEAVY BURDEN DO I SINK.”

“WISELY AND SLOW; THEY STUMBLE THAT RUN FAST.”

“WOMEN MAY FALL WHEN THERE’S NO STRENGTH IN MEN.”

Here are some romeo and juliet love quotes

“SEE HOW SHE LEANS HER CHEEK UPON HER HAND.
O, THAT I WERE A GLOVE UPON THAT HAND
THAT I MIGHT TOUCH THAT CHEEK!”

“O, SWEAR NOT BY THE MOON, TH’ INCONSTANT MOON, THAT MONTHLY CHANGES IN HER CIRCLE ORB, LEST THAT THY LOVE PROVE LIKEWISE VARIABLE.”

“DID MY HEART LOVE TILL NOW? FORSWEAR IT, SIGHT! FOR I NE’ER SAW TRUE BEAUTY TILL THIS NIGHT.”

“DID MY HEART LOVE TILL NOW? FORSWEAR IT, SIGHT! FOR I NE’ER SAW TRUE BEAUTY TILL THIS NIGHT.”

“GOOD NIGHT, GOOD NIGHT! PARTING IS SUCH SWEET SORROW,
THAT I SHALL SAY GOOD NIGHT TILL IT BE MORROW.”

“FOR THIS ALLIANCE MAY SO HAPPY PROVE,
TO TURN YOUR HOUSEHOLDS’ RANCOUR TO PURE LOVE.”

“GIVE ME MY ROMEO, AND, WHEN I SHALL DIE, TAKE HIM AND CUT HIM OUT IN LITTLE STARS,
AND HE WILL MAKE THE FACE OF HEAVEN SO FINE THAT ALL THE WORLD WILL BE IN LOVE WITH NIGHT, AND PAY NO WORSHIP TO THE GARISH SUN.”

“O TRUE APOTHECARY,
THY DRUGS ARE QUICK. THUS WITH A KISS I DIE.”

MY ONLY LOVE SPRUNG FROM MY ONLY HATE!  TOO EARLY SEEN UNKNOWN, AND KNOWN TOO LATE! PRODIGIOUS BIRTH OF LOVE IT IS TO ME, THAT I MUST LOVE A LOATHED ENEMY.

“O ROMEO, ROMEO, WHEREFORE ART THOU ROMEO? DENY THY FATHER AND REFUSE THY NAME; OR IF THOU WILT NOT, BE BUT SWORN MY LOVE AND I’LL NO LONGER BE A CAPULET.”

“GIVE ME MY ROMEO, AND, WHEN I SHALL DIE, TAKE HIM AND CUT HIM OUT IN LITTLE STARS,
AND HE WILL MAKE THE FACE OF HEAVEN SO FINE THAT ALL THE WORLD WILL BE IN LOVE WITH NIGHT, AND PAY NO WORSHIP TO THE GARISH SUN.”

“O TRUE APOTHECARY,
THY DRUGS ARE QUICK. THUS WITH A KISS I DIE.”