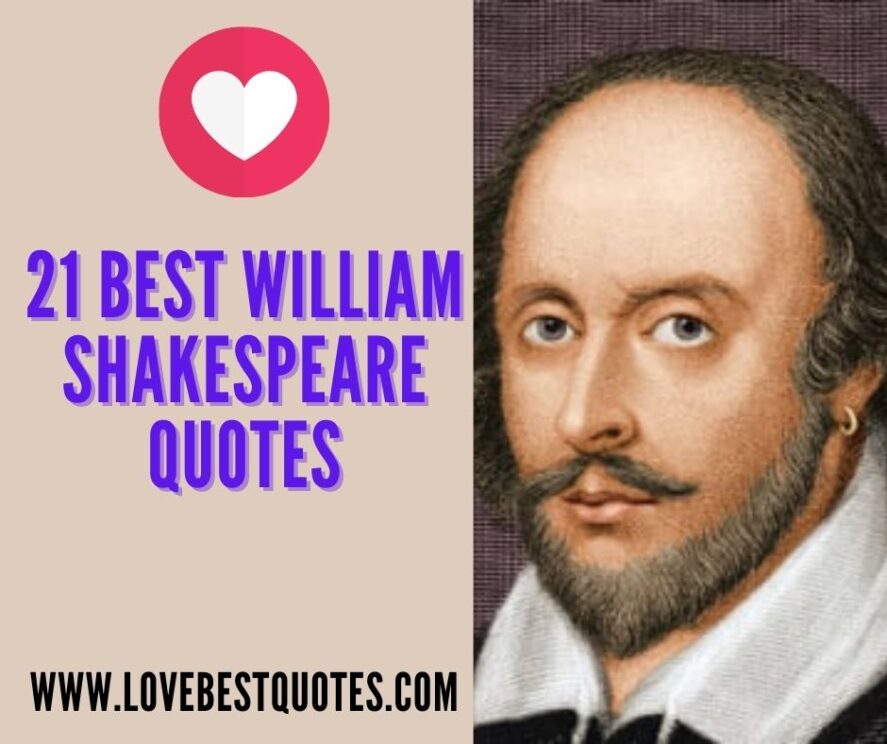 Shakespeare the Greatest Writer in the World Literature

William Shakespeare (1564-1616), considered the greatest writer in world literature,  was born and brought up in Stratford-upon-Avon, Warwickshire. He received only basic school education.  When Shakespeare was barely 18, he married Anne Hathaway, 26, a woman 8 years older than him.  Anne gave birth to a daughter, Susanna, 6 months after their marriage and they had twins Hamnet and Judith, 2 years later.  Unfortunately, one of the twins Hamnet died at the age of 11.

The years between 1585 and 1592 in the life of Shakespeare is considered as lost years as there are very few historical traces of his life until 1592.  His career as an actor and writer began to shape up after 1592 and he became successful.   He was one of the owners and a leading player in a drama company “Lord Chamberlain’s Men”, which became one of the leading drama companies in London.  In the year 1599, Shakespeare and some of the partners of the drama company built their own theatre which they named the Globe. In 1603, the company was awarded a royal patent by the new king, James I, and they changed its name to “The King’s Men”.  Then in 1608, Shakespeare and his partners also took over the Blackfriars indoor theatre. These property purchases and investments made Shakespeare a wealthy man.  He retired to Stratford somewhere around 1613 at the age of 49, where three years later he died at the young age of 52.

Given his immense contribution to English Literature, no wonder Shakespeare is called the national poet of England.  He is also called the Bard of Avon. His earliest plays dating from the late 1580s to the mid-1590s consists mainly of historical plays based on the lives of the English kings, Comedies and tragedies like Romeo and Juliet.  From 1596 onwards till 1600, Shakespeare wrote mostly comedies, and from 1600 to 1607, wrote great tragedies like Hamlet, Othello, Macbeth, and King Lear, which are classics of English Literature.  This period in his life marked the summit as far as his work and art were considered.   In later years he wrote fantastical romances like The Winter’s Tale and The Tempest which are also considered the greatest works of English Literature.   Shakespeare had a distinctive style of writing and his plays were largely in iambic pentameter verse.   His plays are marked by extraordinary use of poetry, which are vivid, subtle, and complex characterizations.

Shakespeare’s entire work consists of about 39 plays, 154 sonnets, a few verses, and two long narrative poems.  He also collaborated with other playwrights and his last three plays were collaborations.   He is the greatest write in English literature and no wonder his plays have been translated into almost all major languages.  His plays have also been performed more than any of the play writers.

THERE IS NOTHING EITHER GOOD OR BAD,   BUT THINKING MAKES IT SO !

I WOULD GIVE ALL MY FAME FOR A POT OF ALE, AND SAFETY !

THE MORE PITY THAT FOOLS MAY NOT SPEAK WISELY WHAT WISE MEN DO FOOLISHLY !

SOME CUPID KILLS WITH ARROWS, SOME WITH TRAPS!

CONSCIENCE DOTH MAKE COWARDS OF US ALL !

ALL THE WORLD’S A STAGE,AND ALL THE MEN AND WOMEN MERELY PLAYERS, THEY HAVE THEIR EXITS AND THEIR ENTRANCES, AND ONE MAN IN HIS TIME PLAYS MANY PARTS.

OUR DOUBTS ARE TRAITORS, AND MAKE US LOSE THE GOOD WE OFT MIGHT WIN, BY FEARING TO ATTEMPT !

GIVE EVERY MAN THY EAR, BUT FEW THY VOICE !

SIGH NO MORE, LADIES, SIGH NO MORE, MEN WERE DECEIVERS EVER, ONE FOOT IN SEA, AND ONE ON SHORE, TO ONE THING CONSTANT NEVER !

SWEAR NOT BY THE MOON, THE INCONSTANT MOON, THAT MONTHLY CHANGES IN HER CIRCLED ORB, LEST THAT THY LOVE PROVE LIKEWISE VARIABLE !

SOME RISE BY SIN, AND SOME BY VIRTUE FALL !

BETTER A WITTY FOOL, THAN A FOOLISH WIT !

WISELY AND SLOW; THEY STUMBLE THAT RUN FAST !

THE MISERABLE HAVE NO OTHER MEDICINE, BUT ONLY HOPE !

SOME ARE BORN GREAT, SOME ACHIEVE GREATNESS, AND SOME HAVE GREATNESS THRUST UPON THEM !

SELF-LOVE, MY LIEGE, IS NOT SO VILE A SIN, AS SELF-NEGLECTING !

I LOVE YOU WITH SO MUCH OF MY HEART THAT NONE IS LEFT TO PROTEST !

SWEET ARE THE USES OF ADVERSITY WHICH, LIKE THE TOAD, UGLY AND VENOMOUS, WEARS YET A PRECIOUS JEWEL IN HIS HEAD !

21 Timeless Quotes By John Keats That Will Touch Your Heart

No Fear Shakespeare Series of Books

Read Shakespeare’s plays in all their brilliance and understand what every word means! Don’t be intimidated by Shakespeare! These popular No Fear Shakespeare guides make the Bard’s plays accessible and enjoyable. Each No Fear guide contains the following.

The following No Fear Shakespeare Books collections are available on amazon in kindle version, hardcover and paperback, as suitable for you.

No Fear Shakespeare The Tempest