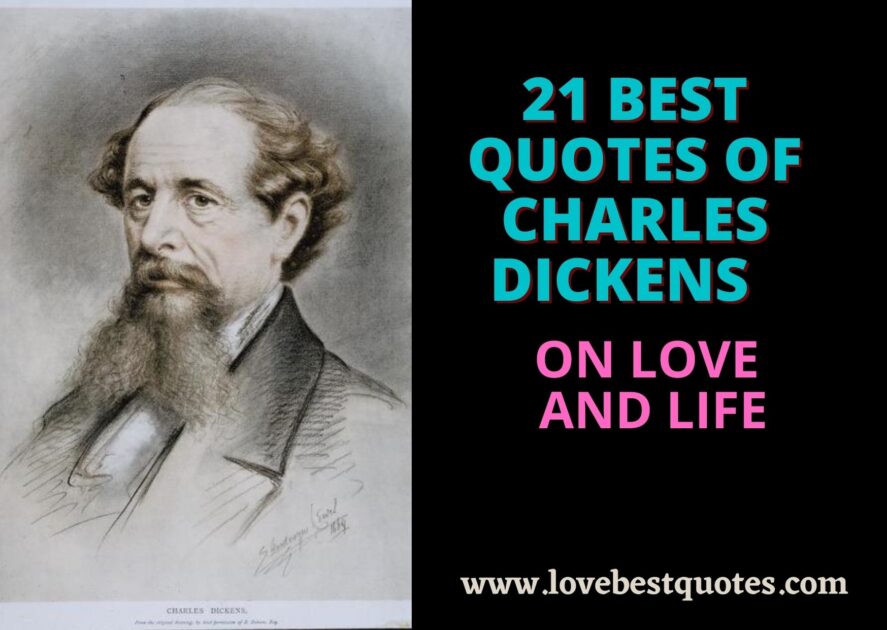 Who was Charles Dickens

Charles Dickens was born on 7 February 1812 in Portsmouth, a place dominated by dockyards. Charles Dickens was one of six children born to his parents. In the year 815 the family moved to London, living first in Kent and then finally moving in 1823 to Camden, London. Charles father John Dickens, who worked as a Naval Clerk, was sent to prison when his son Charles was just 12 because he spent beyond his means. In those days if people were in debt and could not pay, they were imprisoned until their debts were paid off. The Early Life of Charles Dickens

This led to Charles being withdrawn from school. He was found a job in a warehouse that handled shoe polish where he earned six shillings a week to help support the family. This hardship and sufferings at this tender age had a profound psychological and sociological effects on Charles. He from his own first hand experience with poverty, made him vigorous and influential voice of the working classes in his age.

Fortunately for John Dickens, after a few months a relative of him died and left him some money, with which he was able to pay his debts. Charles was eventually able to leave the job at the shoe polish factory and return to school. However he could never forget this horrid experience. Charles Dickens soon left school at the age of 15 and started working. He soon began to contribute short stories and essays to journals. Then in 1833 Dickens first story called A Dinner at Poplar Walk, was published in a periodical called Monthly Magazine. Few years later the first novel by Dickens, The Pickwick Papers was published as a serial between 1836 to 1837. In the meantime Charles got married to a woman named Catherine Hogarth, also known as Kate in 1836. They had 10 children but the marriage was not a happy one, resulting in Charles and Catherine separating in 1858. In 1842 Dickens visited the USA, then Italy, Switzerland and France. In USA, he annoyed some Americans when he attacked slavery. On his return he wrote his travel experience in American Notes. Charles Dickens was passionately interested in reform.

In the year 1850 he started promoting a weekly magazine called Household Words in order to promote reforms. It ceased publication in 1859 but was replaced by another magazine called All The Year Round.

Dickens continued writing and in 1853 he wrote a child’s history of England as well as the Bleak House. Following year he wrote and published Hard Times. This was followed by Little Dorrit in 1857. In 1859 he wrote two of his classics, Tale of Two Cities and the Great Expectations. He went on to write Our Mutual Friend in 1865 and a famous ghost story called The Signal Man in 1866. In the closing years of his life the health of Charles Dickens worsened. He would often give readings and during one such reading in 869 he collapsed, showing symptoms of mild stroke. Charles Dickens finally died in his home on 9 June 1870. He was only 58 when he died. At the time of his death, Dickens was working on a book called The Mystery of Edwin Drood which remained incomplete. Charles Dickens was buried in Westminster Abbey. 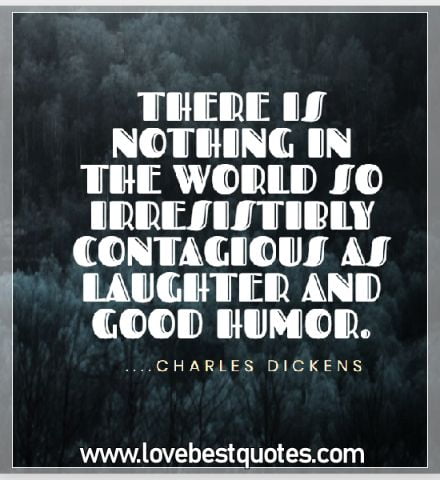 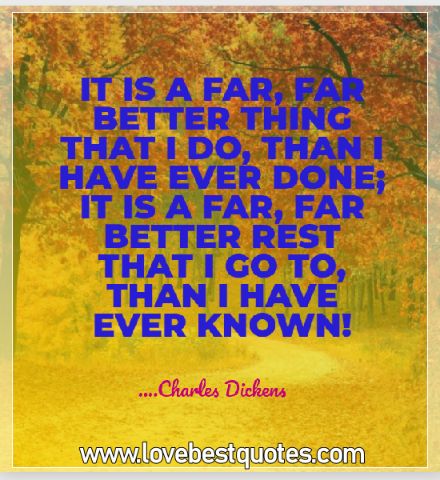 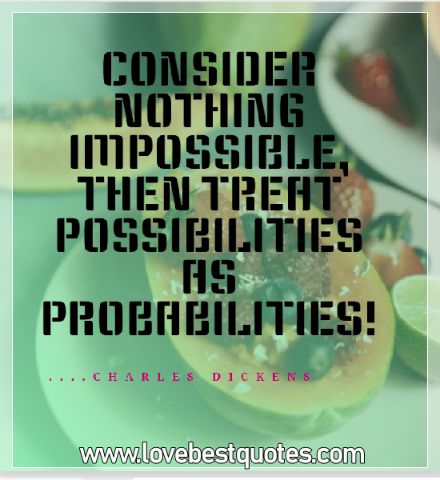 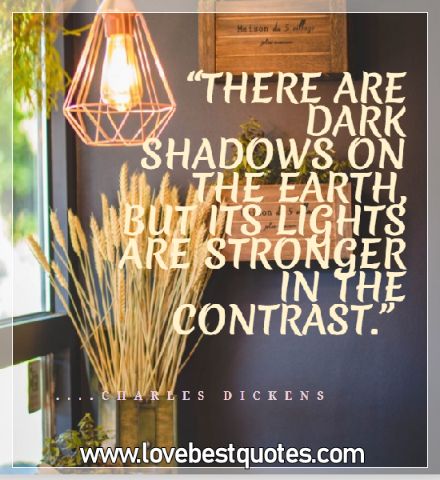 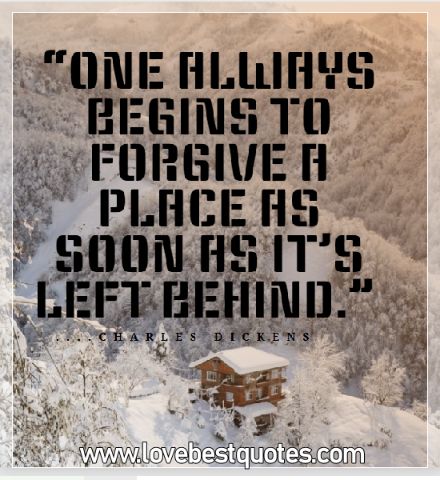 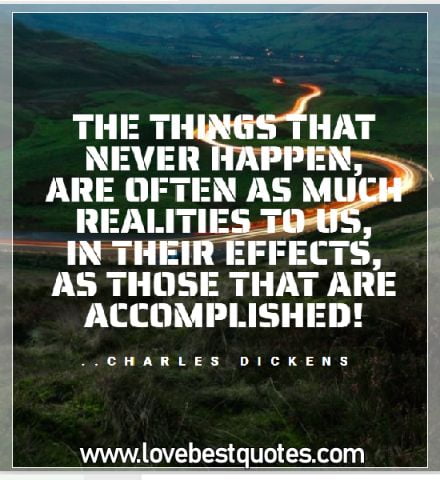 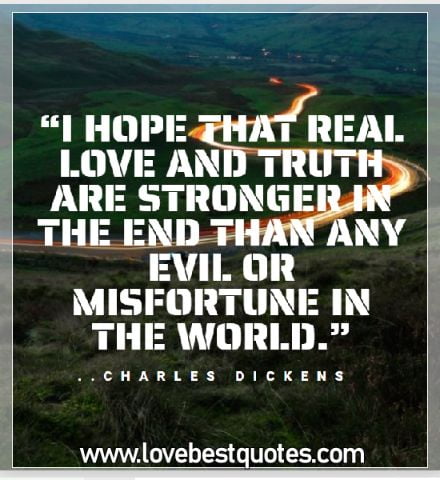 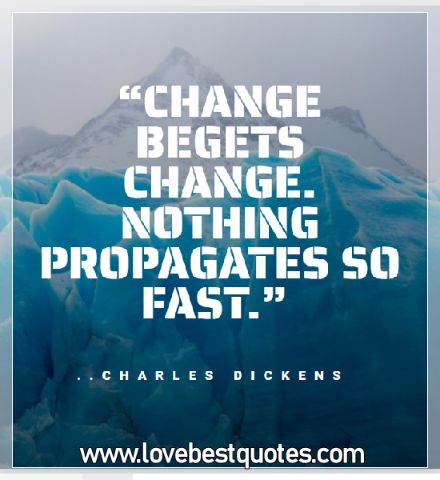 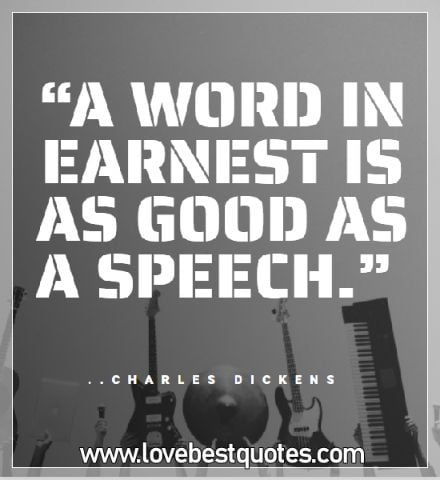 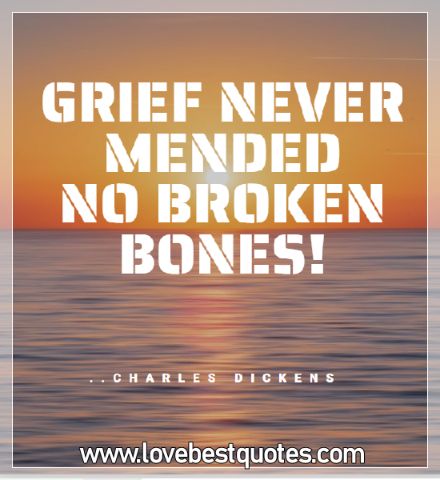 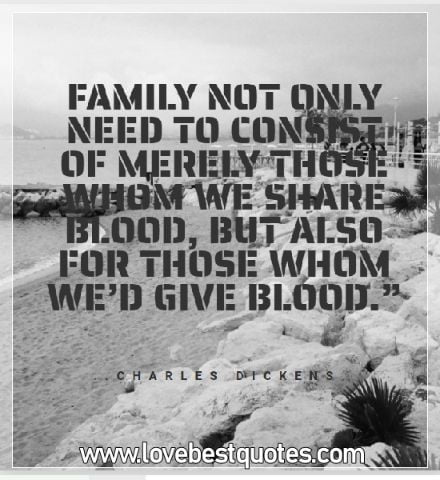 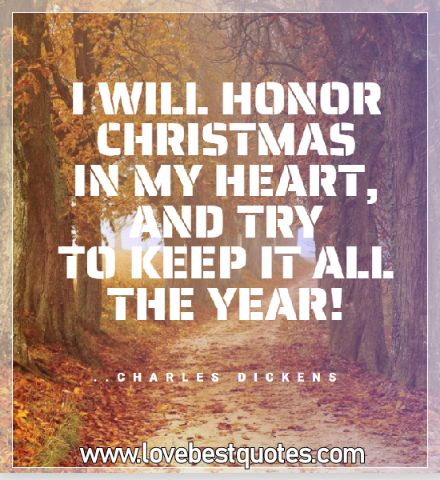 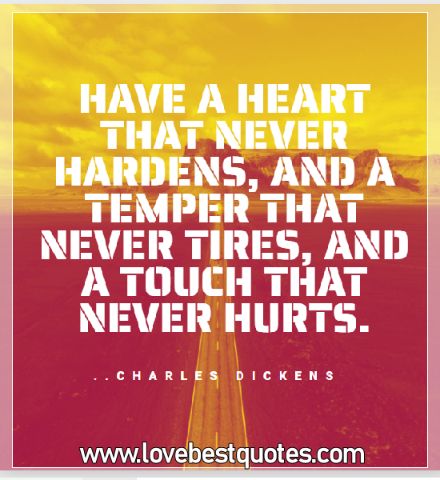 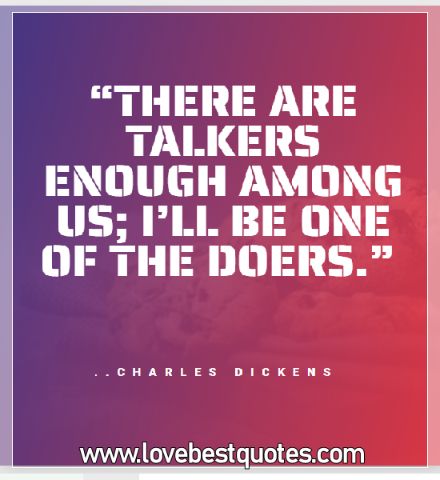 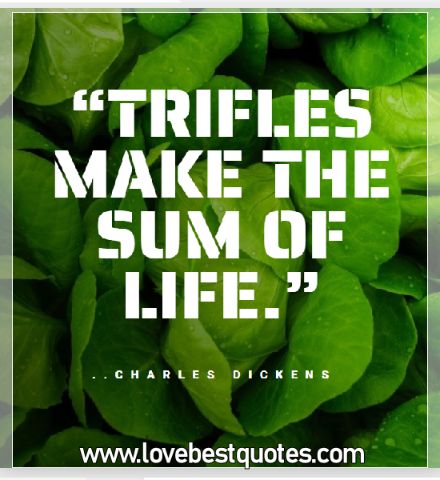 21 TIMELESS QUOTES OF JOHN KEATS THAT WILL TOUCH HEART