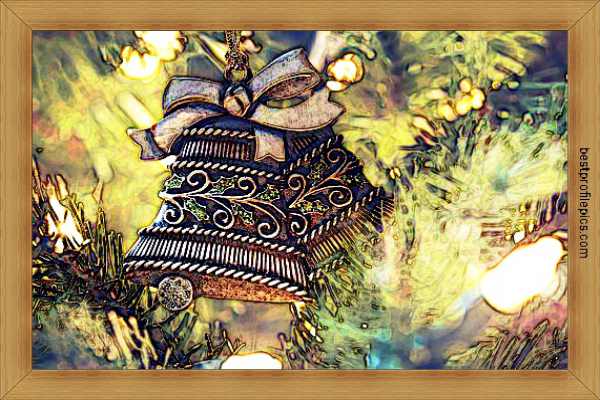 What is the Story of Christmas

1.    Christmas, commemorating the birth of Jesus Christ is celebrated the world over on 25th December. It is one of the most popular festivals celebrated by billions of people around the world. Christmas Day on 25th December is a public holiday in many countries of the world. Not only Christians by many non-Christians around the world also celebrate Christmas, irrespective of caste, creed, region and religion. This is a festival eagerly awaited by everyone as soon the year is also gone and a new year begins.This in brief is the story of Christmas in real.

What does the Bible Say

2.   Accordingly to the Bible, Jesus was born in Bethlehem. The New Testament says that two thousand years ago, the angel named Gabriel visited a young woman named Mary in the town of Nazareth and told her that she would have a son named Jesus. Jesus would be the son of God. The birth of the son of God had been prophesied long time ago in the bible.

Isaiah 7 Verse 14 says, “Therefore the Lord himself will give you a sign: The virgin will conceive and give birth to a son, and will call him Emmanuel”

Jesus was born in a Manger

3.   The angel Gabriel also visited Joseph; Mary’s soon to be husband and told him about the birth of Jesus. Now there was a decree from the Roman emperor that all the citizens will have a census in their town. Therefore when Joseph and Mary arrived in the city of Bethlehem, there was no room in the inn. Seeing that Mary was due at any moment, the owner of the inn offered them a stable where the baby Jesus was soon born in a manger. The angels then appeared in front of shepherds tending to their flock of sheep in the fields nearby and gave the good tidings to them. The shepherds immediately went to the city and found the baby Jesus in the manger.

4.   The bible also mentioned that there were three “Wise Men” who visited the infant Jesus on the night of his birth, besides the shepherds and angels.  Matthews 2 Verses 1 to 12 (New Revised Standard Version) describes the visit of the three wise men (Magi) Magi in the following manner:-

“In the time of King Herod, after Jesus was born in Bethlehem of Judea, wise men from the East came to Jerusalem, asking, “Where is the child who has been born king of the Jews? For we observed his star at its rising, and have come to pay him homage.”

When King Herod heard this, he was frightened and all Jerusalem with him; and calling together the entire chief priests and scribes of the people, he inquired of them where the Messiah was to be born. They told him, “In Bethlehem of Judea; for so it has been written by the prophet: ‘And you, Bethlehem, in the land of Judah, are by no means least among the rulers of Judah; for from you shall come a ruler who is to shepherd my people Israel.'”

Then Herod secretly called for the wise men and learned from them the exact time when the star had appeared. Then he sent them to Bethlehem, saying, “Go and search diligently for the child; and when you have found him, bring me word so that I may also go and pay him homage.” When they had heard the king, they set out; and there, ahead of them, went the star that they had seen at its rising, until it stopped over the place where the child was.

When they saw that the star had stopped, they were overwhelmed with joy. On entering the house, they saw the child with Mary his mother; and they knelt down and paid him homage. Then, opening their treasure chests, they offered him gifts of gold, frankincense, and myrrh. And having been warned in a dream not to return to Herod, they left for their own country by another path.

5.   Although the exact date and of the birth of Jesus Christ is not known, in the early fourth century, Pope Julius 1 selected a day in the winter solstice to appropriate pagan festivals and transform them into a Christian holiday fixed the date as December 25. This corresponded to the date of the solstice in the Roman calendar. The first recorded Christmas celebration was on 25 December in the year 336 in Rome. Since then, most Christians all over the world celebrate Christmas on 25th December.This is also the reason why is christmas on 25 December.

6.   Most countries in the world celebrate Christmas on 25th December. However, some Eastern Countries follow the old Julian calendar, and therefore Christmas is celebrated in January. The birth of Jesus is celebrated in January with celebrations starting from January 6. The Epiphany, which in simple terms is the baptism of Jesus, is celebrated on January 19. The popular customs on this occasion include attending church mass, singing, chalking the door, having one’s house blessed, consuming Three Kings Cake. Winter swimming is also popular and to celebrate this, holes are cut in the ice on rivers, lakes or other bodies of water, usually in the form of a Christian or Orthodox cross.

Christmas Traditions around the World

7.   The customs for the celebration of Christmas varies from country to country but the central theme is of celebration and rejoicing. To start with there is a display of various types of decorations with homes, offices and shopping malls decorated with night lights, Christmas trees. People greet each other and exchange gifts with family members, friends and business associates. Then there is the church service, carol singing and Christmas meal and special Christmas cake cutting. Overall there is an atmosphere of music, festivities, exchange of gifts. Children eagerly await the arrival of Father Christmas or Santa Claus bringing gifts to the children.

8.  The Christmas season ushers the holiday season. There is heightened economic activity with people out on a shopping spree. This is season welcomed by the shopkeepers and business community. However, Christmas, as well as other festivals, have been commercialized as it festivals have now become Big Business. 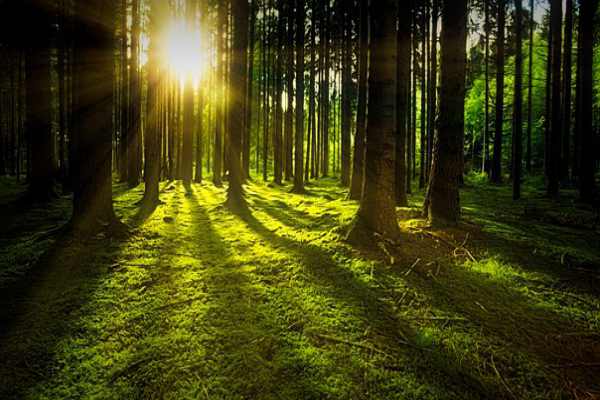 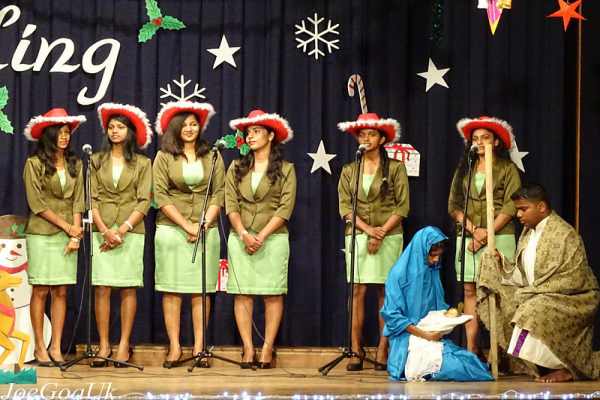 1. Christmas Carol singing is songs or hymns which are sung on the theme of Christmas. Christmas carols can also be termed as Christmas Music. It celebrates the birth of Jesus Christ. When we think of traditional Christmas Carols, the songs “Hark the Herald Angels Sing”, “Joy to the World”, “Silent Night” and other such

1. Christmas, commemorating the birth of Jesus Christ is celebrated the world over on 25th December. It is one of the most popular festivals celebrated by billions of people around the world. Christmas Day which falls on 25th December is a public holiday in many countries of the world including India. This festival is popular among non-Christians as well and is eagerly 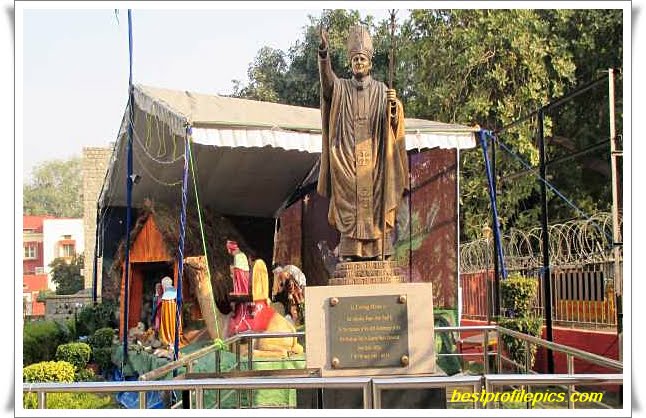