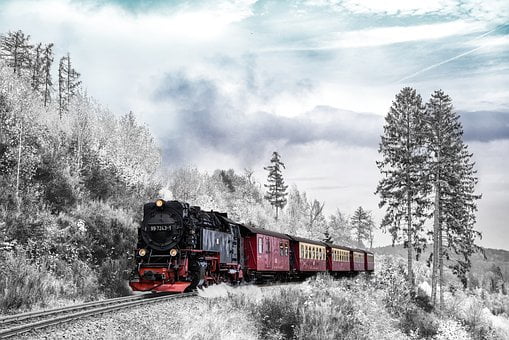 5.   In the 17th century, the tradition of decorating Christmas trees began to spread throughout part of Europe. The Christmas trees would be decorated with strips of red paper or even apples. Prince Albert, Queen Victoria’s husband, who had his roots his Germany, is credited with introducing the Christmas tree in England. People liked it very much and it became an instant popular. Similarly, it was the German immigrants who had gone to America in search for better opportunity and life, who introduced Christmas tree decoration that is today such an integral part of Christmas holiday celebrations in the USA.

What is the Real Meaning of Christmas Tree

6.  Christmas tree is a symbol of Christianity. It represents the faith of millions of people all over the world in Jesus, his birth and the everlasting life with God. Bringing a Christmas tree which is an evergreen fir tree inside our homes represents fertility. Though this was a pagan theme hundreds of years ago it still holds deep meaning for us even today. Christmas is the celebration of the birth of Christ and the celebrations of happiness and joy.