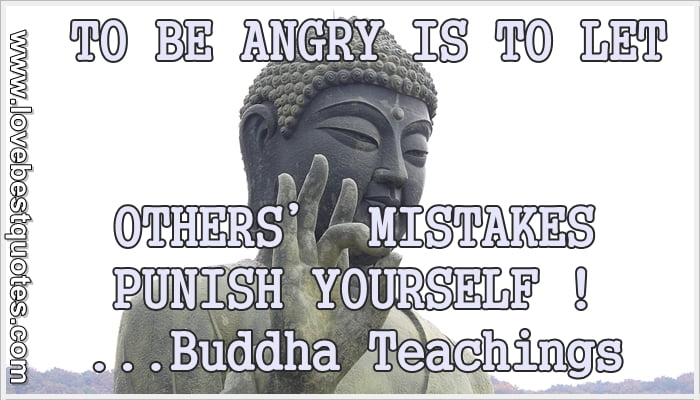 1. Prince Siddhartha was born into a royal family. His father, the great Hindu King Suddhodana, was the King of the Shakya clan, which was a growing state of Kosala. Siddhartha’s mother was queen Maya Devi who died while giving birth to the prince. He was brought up by his mother’s younger sister, Mahparjapat Gotami, who was the step-mother and maternal aunt of the Buddha. Mahparjapat Gotamihe was the first woman who sought ordination from Gautama Buddha directly, and she became the first Bhikkhuni.

2. Prince Siddhartha is said to have been destined by birth to the life of a prince and had three palaces built for him. King Suddhodana, wished his son to become a great king. It is said that the king shielded his son from religious teachings and kept him away from the knowledge of human sufferings.

3. At the age of 16, Prince Siddhartha was married to a cousin of the same age named Yasodhara who gave birth to a son named Rahula. Prince Siddhartha spent 29 years as a prince in Kapilavastu. Despite the best efforts of King Sudodhana to ensure that his son was provided with every luxury he could want or need, the future Buddha felt that material wealth was not life’s ultimate goal. At the age of 29, Siddhartha left his palace to meet his subjects.

Why did Buddha Leave the Palace

4. In spite of the best efforts of the King, he could not hide from Siddhartha the sick, aged and suffering, Once while he was out in his kingdom, he is said to have seen an old man. When the Prince asked his charioteer Channa the reason, he explained to him that all people grew old, the prince went on further trips beyond the palace. On another of these trips, he encountered a diseased man and a decaying corpse. These things had a profound effect on him and depressed him deeply. Then on another occasion, he saw an ascetic. He asked his charioteer Channa, who is this man. He replied, your highness, this is a hermit. He explained the virtues of the hermit. He was delighted by the thought of renunciation and becoming an ascetic.

Why did Prince Siddhartha Gautama Leave the Palace

5.  Prince Siddhartha Gautama left the palace and decided to find the cause of ageing, sickness, and death by living the life of an ascetic. Accompanied by Channa and riding his horse Kanthaka, Prince Siddhartha quit his palace for the life of a mendicant. The prince left the palace and the royal life behind and entered the forest, where he cut off his hair and exchanged his royal robes with a beggar’s worn and rust coloured clothes.

6. From that point on he ate whatever was placed in his begging bowl. In one of his early wanderings, he came across Bimbisara, the king of Magadha who, upon learning that the ascetic was a great prince, was deeply touched and asked Gautam Budha to be his state guest and to stay with him. The prince politely declined but agreed to return when he had achieved enlightenment. Bimbisara eventually became a great patron of the Buddha,

How did HE became the Buddha

7. Over the next six years, the prince studied meditation and learned to achieve deep states of blissful concentration. Over the years he met many teachers and philosophers and learned all that he could but was not satisfied with their teachings. After this Siddhartha practised severe penances for six years and reduced himself to a skeleton, but he did not get any satisfaction.   He gave up penance and took a bowl of milk offered to him by a village girl, Sujata. He then sat under Pipal tree and said, “Let my skin, my nerves and bones waste away, let my life hood dry up, I will not leave this posture until I have perfect attainment.”

8. He remained in meditation for seven days and seven nights. On the eighth day, Siddhartha experienced the all-encompassing feeling, the disappearance separation of time and space. Past, present, and the future, the near and the distance, all melted into one radiant state of intuitive bliss. He became timeless, all-pervading awareness.; and was ultimately enlightened. On the day of enlightenment, he came to be known as Buddha or Tathagat (the enlightened one).

Buddha and his Teachings

9. After his enlightenment, Gautama Buddha After decided to preach the knowledge to the people and therefore travelled on foot throughout northern India. First of all, he went to Banaras and Sarnath which were great centres of learning in those days. At Sarnath, he preached to the five Monks who had left him in despair before he attained enlightenment.

10. Buddha taught constantly for forty-five years. People from all walks of life, irrespective of caste or professions, from kings to courtesans, were drawn to him. Buddha continued to preach his message of love and compassion till his death in 487 B.C. His last words were “Now, monks I have nothing more to tell you but that all that is composed is liable to decay, strive after salvation energetically.” Buddhism today is one of the four major religions in the world today. Buddha’s teachings of love compassion and self-tolerance are very relevant in today’ s world.  In this article we have included some of the best top 21 Tiny Buddha Quotes and Sayings to inspire you to lead a beautiful life full of contment.  Om Mane Padme Hum.