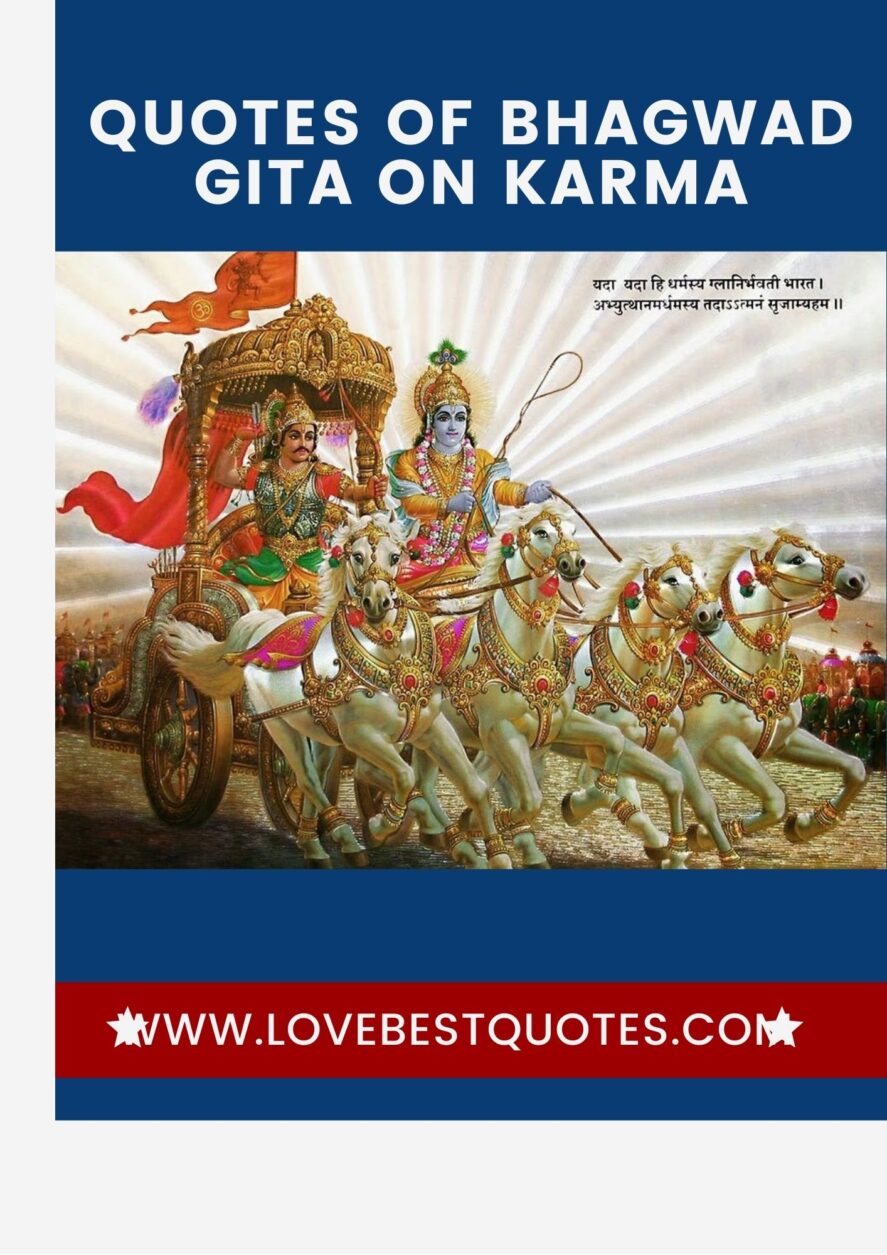 At the battlefield of Kurukshetra, the vast of Pandavas and Kauravas, are facing  each and before one of the bloodiest battles of mankind was fought, this is what happens.  At the start of battle, the great archer Arjuna asks his charioteer, Lord Krishna to take his chariot near the vast armies, so that he could see the warriors and to make an assessment of the enemy’s strength. Arjuna is aghast and in a great dilemma as he sees his own friends, brothers, cousins, and other blood relations on both sides.

He also notices his most revered teacher Guru Drona, whom he idolized and respected as his teacher and master. He also sees Bhishma, the grandfather of the dynasty, who he deeply loved and respected and who had always showered his blessings and affection on him and his brothers. Overcome by emotion and the sight,  Arjuna breaks down not knowing what next to do.  How does Krishna convince Arjuna to Fight.

How does Krishna convince Arjuna to Fight

It is during this critical hour that Krishna counsels Arjuna in what is known as the Bhagwad Gita teachings.  He tells Arjuna that it is the duty of the warrior (Kshatriya) to uphold the truth (dharma) through selfless action.  The entire Gita consists of the dialogue between Lord Krishna and Arjuna, the fighter on what constitutes the right action, what is the proper understanding of virtues, the meaning of life, and what is the nature of the Divine.

What is Dharma According to Bhagwad Gita

Lord Krishna gave emphasis on two main things Karma (Action) and Dharma (Righteousness). This being a war of right over wrong, it is his duty to fight for righteousness to uphold the truth.  The Kauravas have broken all rules and laws and thus Arjuna has to do his Karma to uphold Dharma. 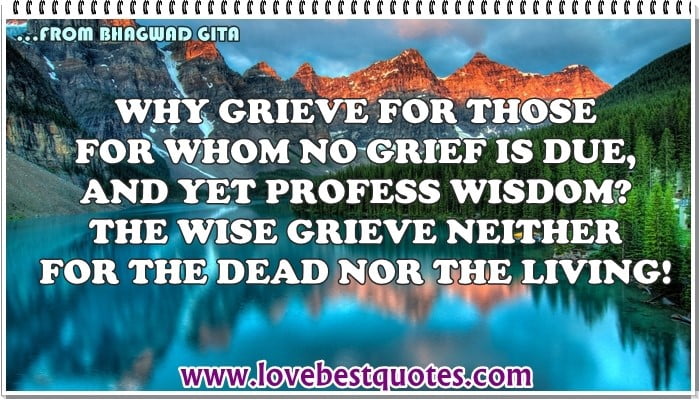 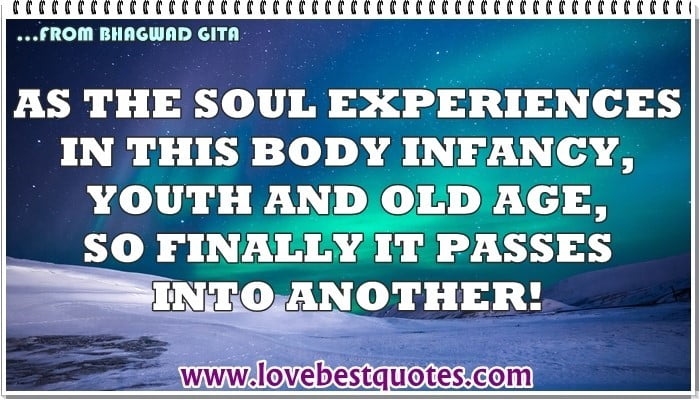 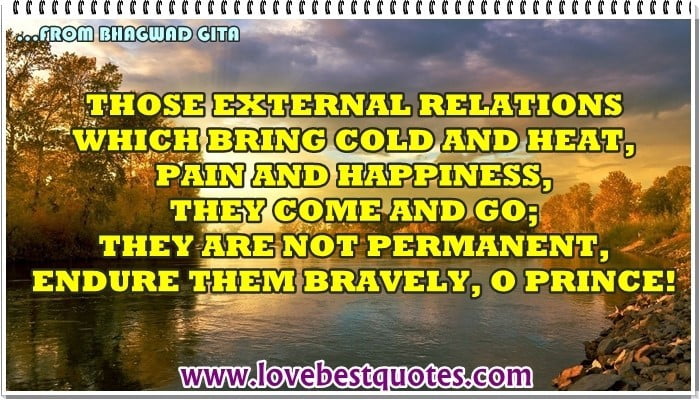 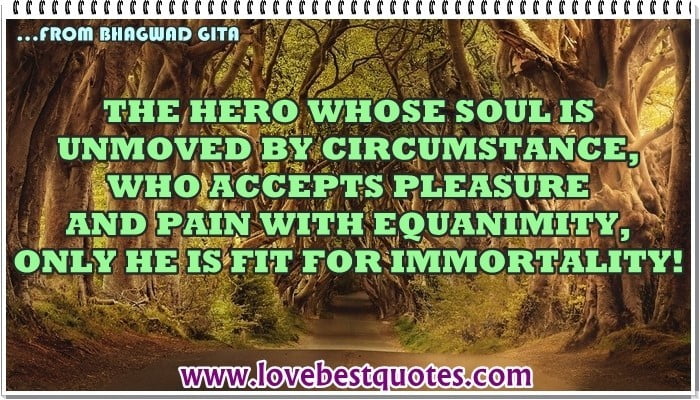 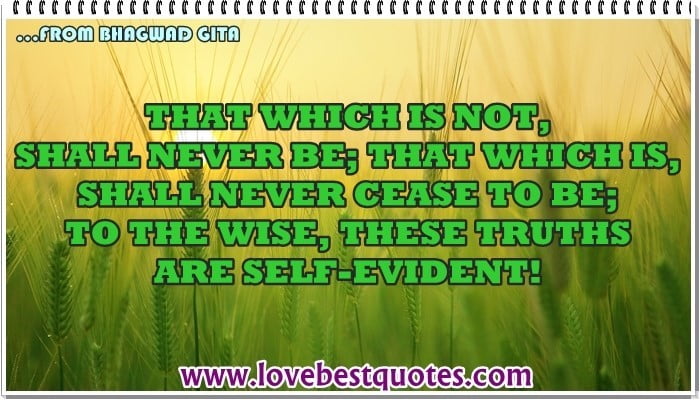 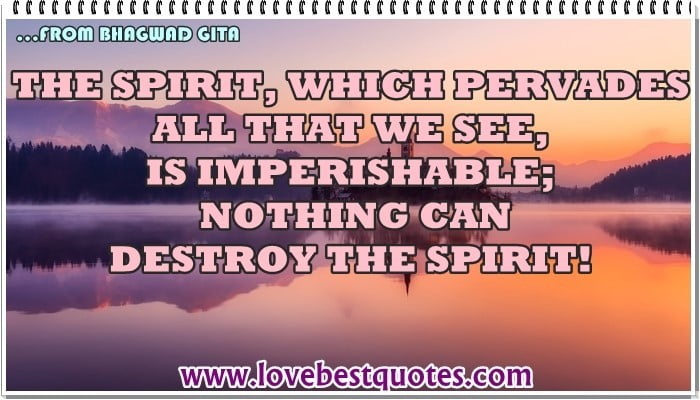 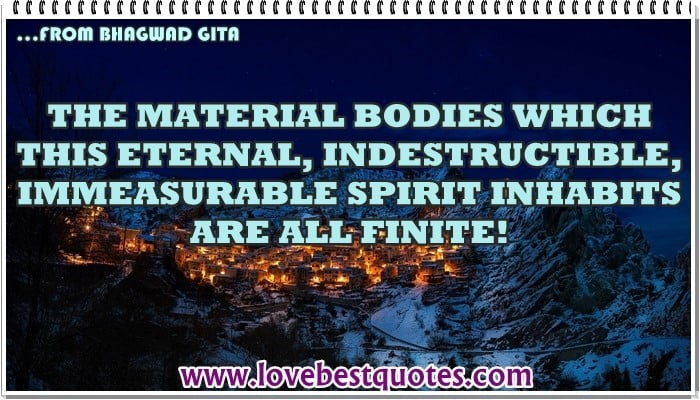 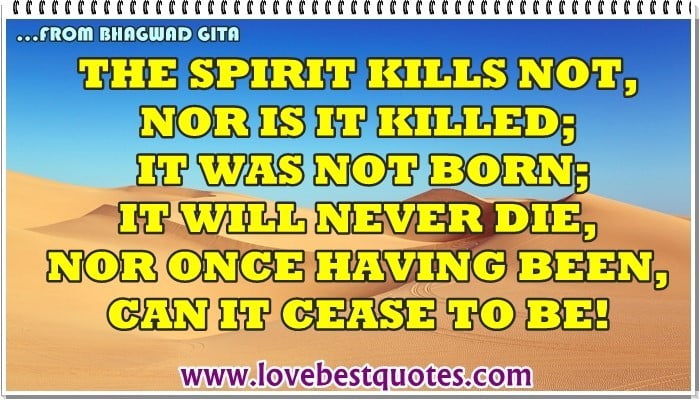 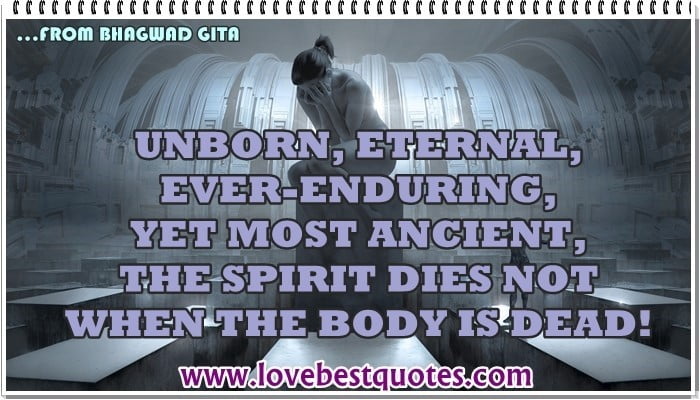 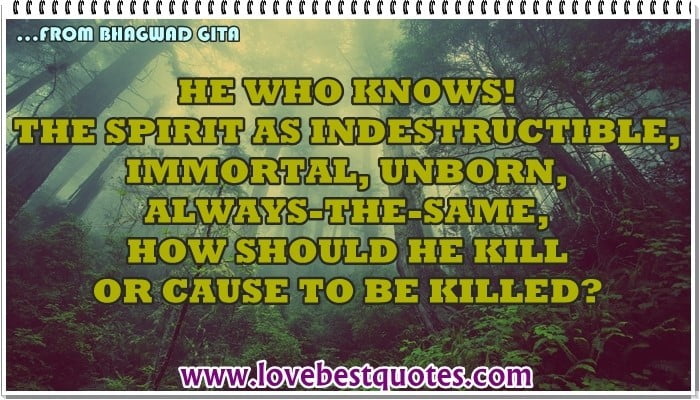 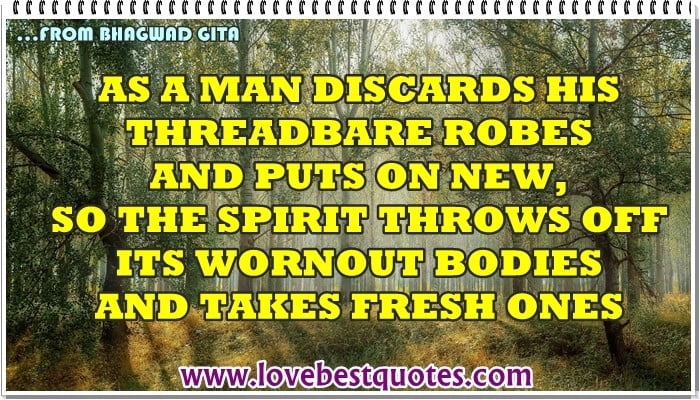 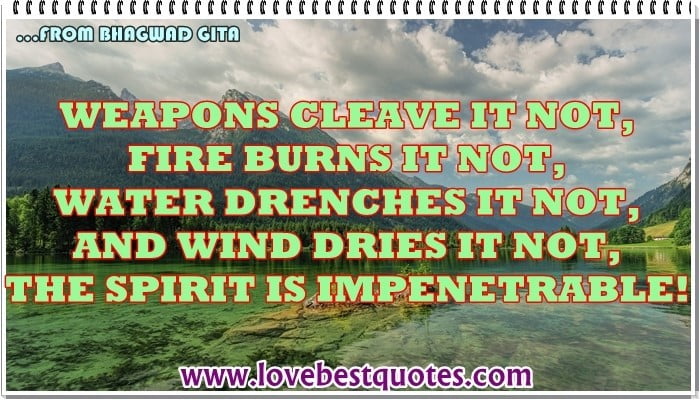 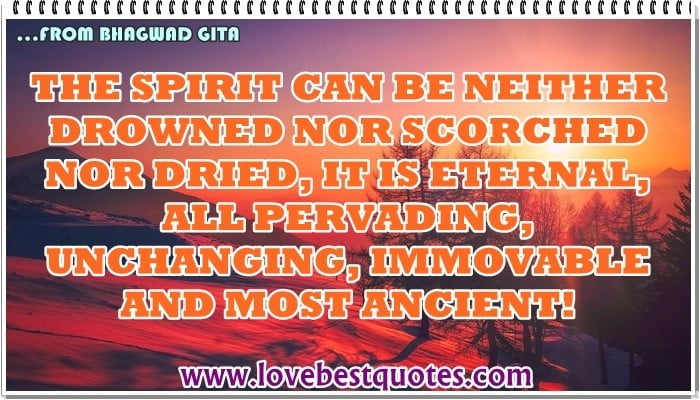 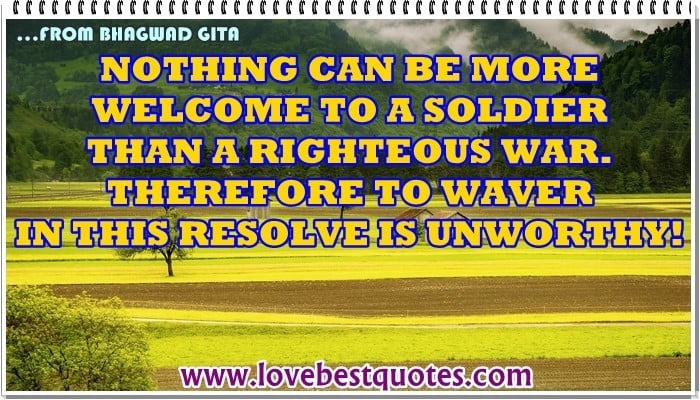 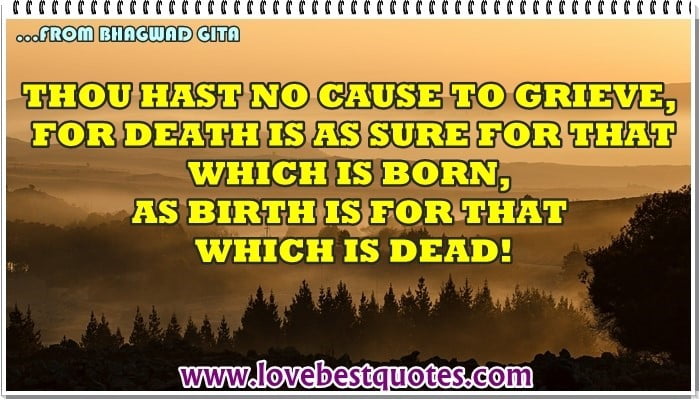 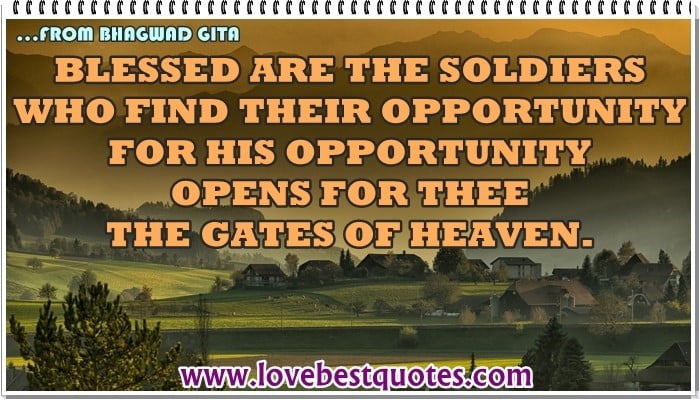 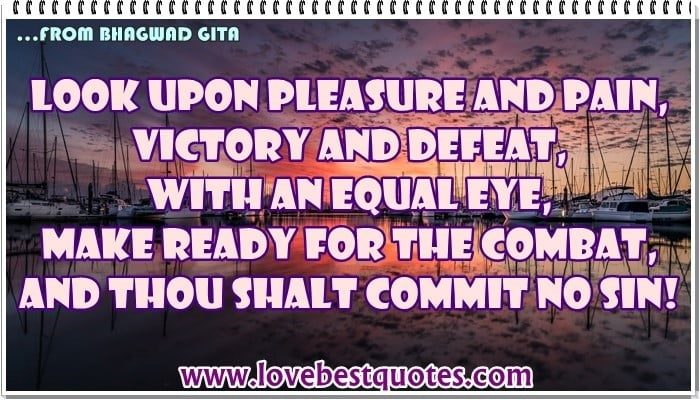 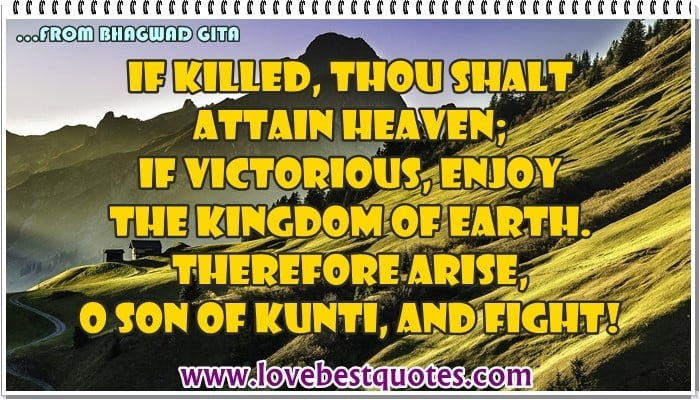 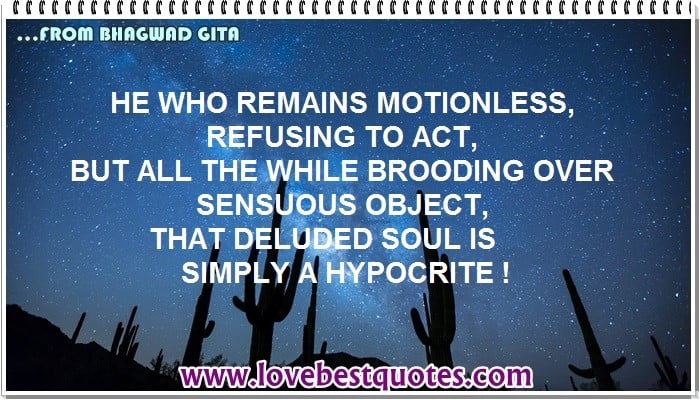