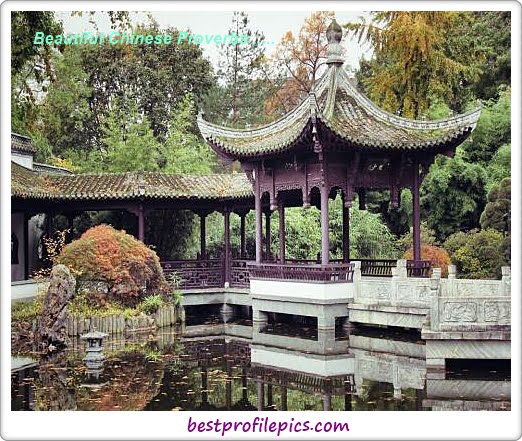 Where did Proverbs come from

These proverbs can be used in either a spoken or literal form, where you need to refer to the origin of the proverb. These proverbs can make it easy for you to deliver your message to your listeners or readers and also inculcate a lot of sense in your work. Using quotes makes your work more meaningful and also provides a source of inspiration to people who are reading it.

How to Read and Understand Proverbs

Knowing and understanding what a proverb says can help you in knowing much about the culture too. The proverb originates from cultures and hence it gives a view of the thinking and nature of the culture and people from where it has originated. Proverbs are as old as the culture of a particular region and can be hundreds or thousands of years old. It is, however, important that these famous proverbs be used in the right manner and quoted properly so that they deliver the real meaning. Making use of the famous quotes will not only help you increase your knowledge but also make your speech interesting to the listeners.

Nearly every society boasts of a high-quality collection of proverbs that denote life experiences along with the materialistic and intellectual depths of that culture.  Indisputably, each culture is one of a kind in a number of ways, and proverbs offer us a window to see the difference and the similarity between various cultures. Chinese proverbs could easily be termed as a living history as they unite the distant past with the present.  These proverbs present a window through which the people of the orient or the Chinese people have traditionally and even presently view and understand their lives.

These proverbs are admired for their simplicity and wisdom, and the simple sheer number of them. You might derive a sense of gratification by going through this ancient heritage and will equally recognize the significance of these sayings. Chinese proverbs have the ability to take you back to the traditional Chinese way of life. With a 4,000-year record of civilization and culture, the Chinese have produced countless proverbs and you will find a proverb for almost any modern-day situation. In China, the well-thought-out use of Chinese proverbs in writing is regarded as a symbol of higher learning and knowledge rather than a general knowledge of folklore or clichés.

A number of these proverbs and simply profound, having been crafted with the purpose of alleviating the sometimes unconventional thoughts and myths that permeated Chinese society at the time.    These motivational and inspirational proverbs provide us an insight of wisdom about the Chinese society. These proverbs are all incomparable to each other in the Chinese language and each of these are  vibrant with metaphors and layered meanings. Whilst most Chinese proverbs consist of only a few characters (words), when joined together they represent a tremendous amount of cultural depth, history, and backstory.

To take an example of a popular Chinese proverb, which when translated into English appears like this.  “A single ant may wipe out an entire dam, and be only afraid of standing still rather than to work slowly” which signifies or rather sympolises the power of every single individual in this universe. The proverb “Behind an able man, there are always other able men” signifies that being a leader will inspire others to follow. “Better a diamond with a flaw than a pebble without one” shows that man is a rational creature. “Better a good deed is done close to home than a journey far away to burn incense” shows that people should be modest and stay away from pompous displays of fluff. “It is better to light a candle than to curse the darkness” sums up the Chinese Confucian philosophy to life – do something to alleviate your idleness, don’t just complain about it.

Collection of some popular Chinese proverbs, sayings and quotes on problems in life with success mantra which are very inspiring and motivating. 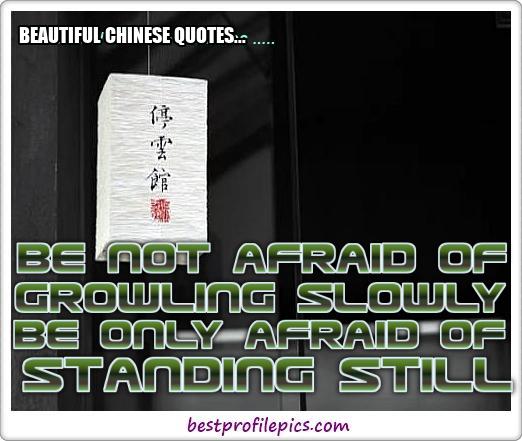 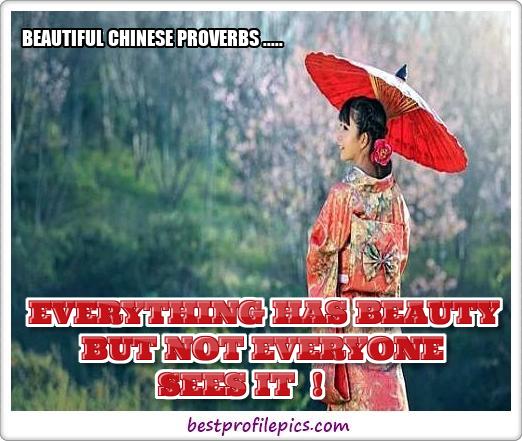 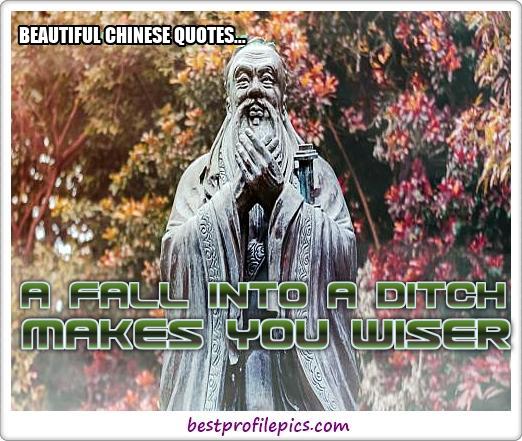 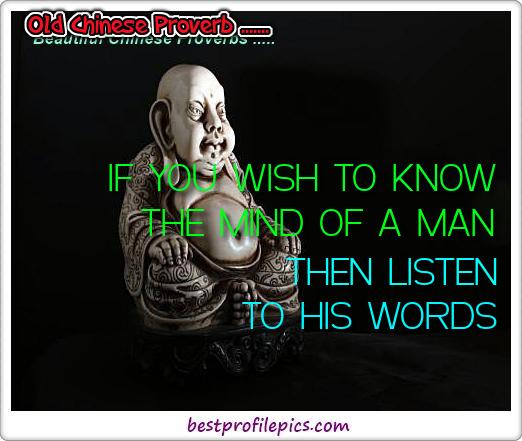 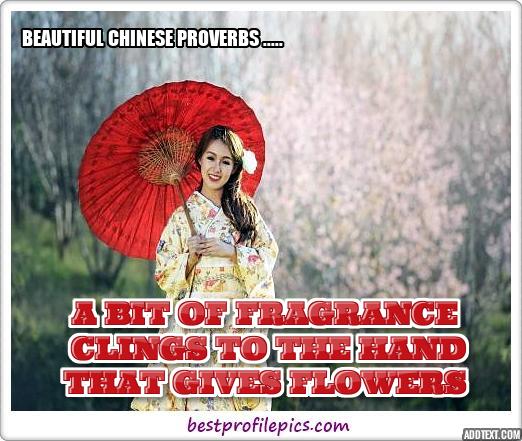 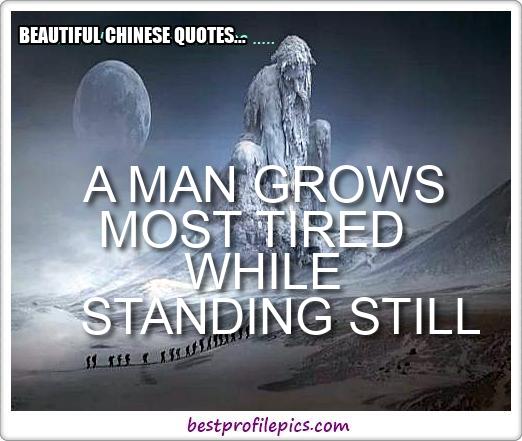 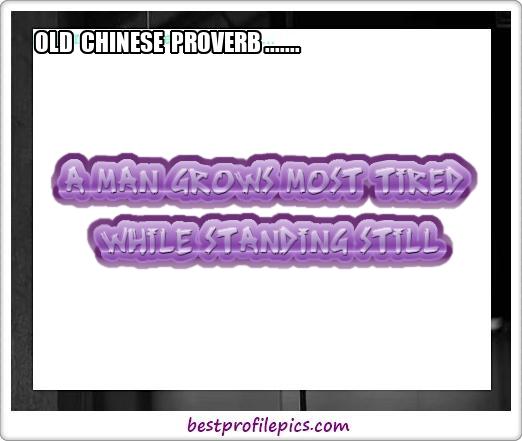 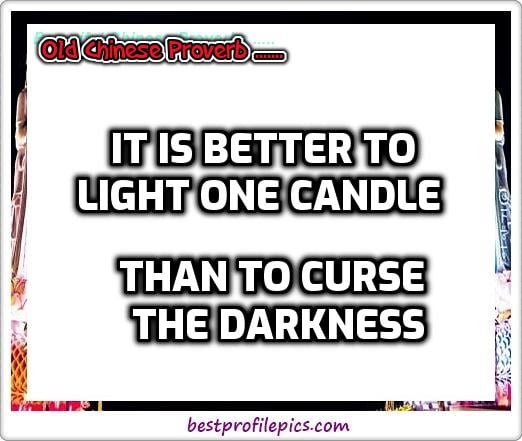 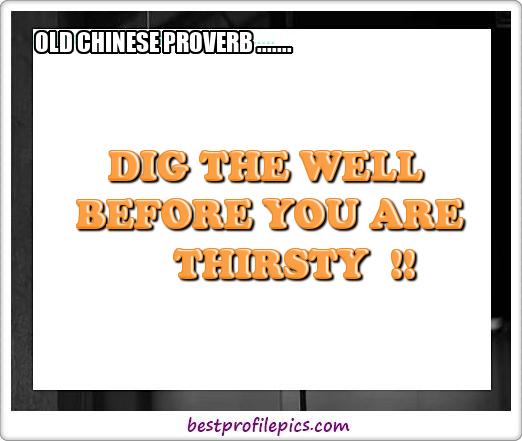 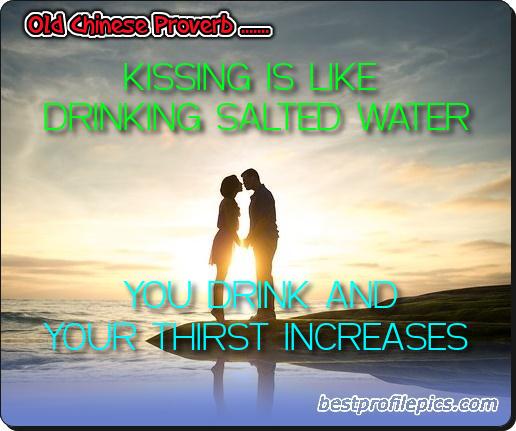 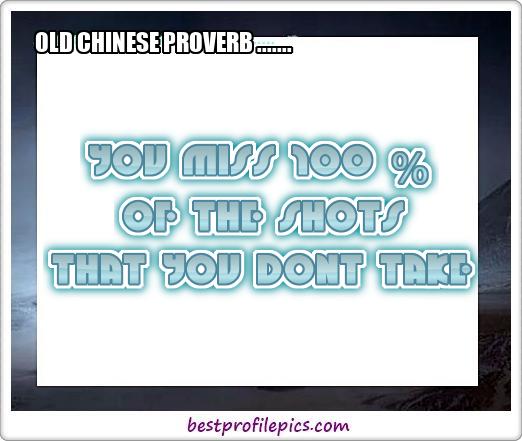 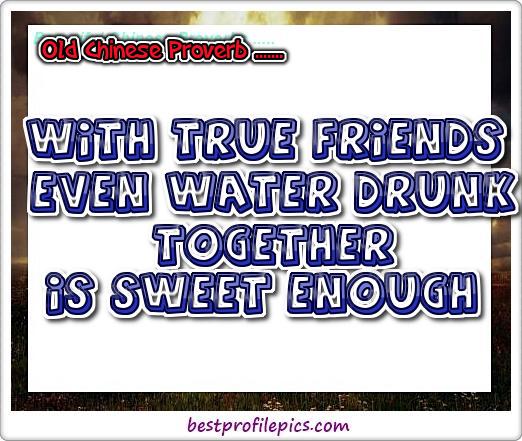 1.    Buddha’s teachings of love compassion and self-tolerance are very relevant in today’ s world and they inspire and motivate for betterment of oneself and others.  Please visit for best of Buddha quotes on life, peace and motivation

2.  For more of motivational and inspirational quotes please click here.