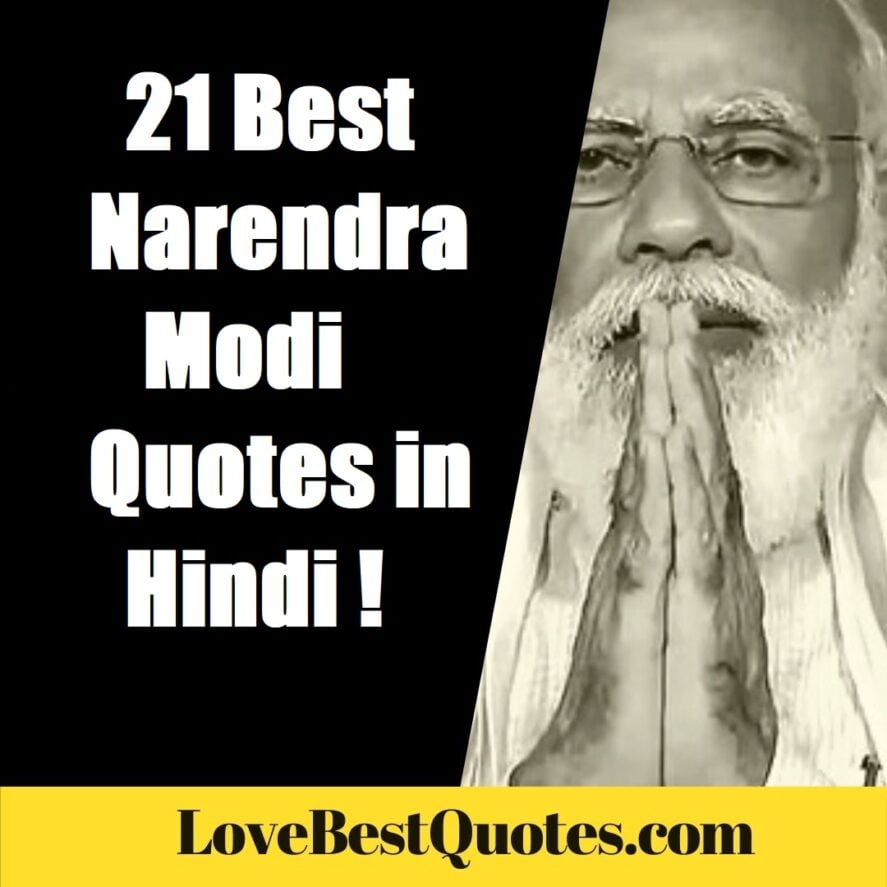 History is Made when Tea Seller Becomes PM of India

In September 2013 Shri Narendra Modi was appointed candidate of the BJP for the Prime Minister in the election of 2014 Lok Sabha. Several BJP leaders expressed opposition to the candidacy of Modi, including the founding member of BJP, LK Advani, who cited the concerns of leaders who “were concerned about their personal agendas.” However, in the Election Campaign that followed Modi played the most important role in the caimpaigning for the BJP. He was the single most factor for the massive support by the people. There was mass euphoria for Modi and several people who voted for the BJP said that if Modi had not been the Prime minister’s nominee for the BJP they would have voted for another party. The rest is history.

The World Comes Under the Grip of Covid-19 Pandemic

Coming to the present, 2020 was the year when the world was in a deadly grip of a virus. It was a scenario the public health community all over the world were not prepared and had feared for decades. Covid-19 spread rapidly around the world killing millions of people in its path.

India’s Fight Against the COVID is inspiring the World

Soon the pandemic reached the shores of our country and the scale and mass destruction that followed is something which few generations have ever seen before. However, in all this our beloved Prime Minister Shri Narendra Modi was at the forefront. From protecting the economy from the catastrophic impact of the virus, to rushing emergency aid to affected countries and taking the lead in developing and manufacturing vaccines, Indian Prime Minister Narendra Modi took every possible step to minimise the impact of the pandemic.

He also did not stop the wheel of progress and the efforts of making India self-reliant (Aatmanirbhar Bharat), while constantly striving to present a robust and assertive India on the world stage. In his own words, “We have to take the Indian economy out of ‘command and control’ and take it towards ‘plug and play’ mode. The coronavirus crisis has given us a pressing reason to turn the corners and become self-reliant. Atmanirbhar Bharat Mission is the reflection of that reason,”

Modiji never shied away from taking strong and difficult decisions for the benefit of the people of this country, whether revocation of the special status of Jammu and Kashmir and making Ladakh a separate Union Temerity of India. Under his leadership India has grown in global stature and is today one of the most popular and powerful leaders of the world.

No wonder that then he is one of the most popular world leaders and people are searching to know more about him. Let us have a loook at some of the popular seaches for our Hon’ble PM.

Narendra Modi Birthday falls on 07 September. On this day there is huge rush of people from all over the country and overseas to send Narendra Modi birthday wishes.

People are curious about know the qualification of Narendra Modi. Modi cleared SSC exam from Gujarat Board in 1967. He studies in Higher Secondary School, Vadnagar, Gujarat. Subsequently, he did BA in Political Science (a distance-education course from Delhi University) and MA in Political Science from Gujarat University in the year 1983. Some of his political rivals made an issue of Narendra Modi education qualification to defame and play dirty politics.

Modi with his always smiling face and handsome stature is the cynosure of people and want to know everything about our beloved Prime Minister. Narendra Modi height in feet is 5.7 or you can say 170 cms. His weight is 78 kg and chest is 40 inches. He has strong biceps and thighs and wear No 10 shoes.

Whether he is on TV or radio, people throng to hear his speeches. Prime Minister Narendra Modi addresses citizens of our countries on various issues through a popular radio programme called Mann ki Baat. People can hear Narendra Modi Live on radio and hear about his ideas which are of national importance. It is estimated that by end 2020, 71 episodes of Mann Ki Baat had been aired. Mann ki baat has been a revenue churner for the All India Radio, the official medium, as there is huge demand for ads. People also lap up Narendra Modi speech whenever he addressed on televisioins.

A movie showcasing the life and saga of Shri Narendra Modi as politician, a leader and a visionary was made and released in May 2019. This super hit movie chronicles the epic journey of our Prime Minister from poverty, selling tea on a railway station as a chaiwala to becoming the Prime Minister of the world’s largest democracy. The movie became so popular that there is huge search for the pm narendra modi full movie download or narendra modi full movie online.

Narendra Modi has a massive social media reach and he is very active, whether it is narendra modi instagram or narendra modi twitter account. His tweets are lapped up instantly and shared b missions.

Bear Grylls, the host of the popular show ‘Man Vs Wild’ came to India for an adventure into the wild with Prime Minister of India, Shri Narendra Modi. The episode of Man vs Wild Narendra Modi Date was fixed as 12 Aug 2019 and repeat runs. This episode with the Prime Minister of India was a massively huge success. This is what Grylls wrote while thanking his fans, “‘Officially the world’s most trending televised event! With 3.6 BILLION impressions!’ (Beating even the ‘Super Bowl 53 which had 3.4 billion impressions.) THANK YOU everyone who tuned in !”

BEST LOVE QUOTES OF ALL TIME